What will you plant in your inspiration garden...?

On Writing—Musings by Dacia Maraini on "A Life in Writing" at the 20th Oxford Literary Festival, UK 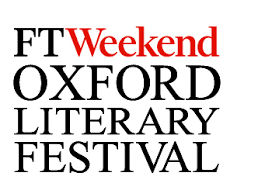 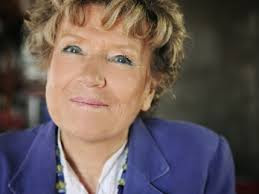 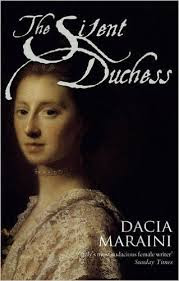 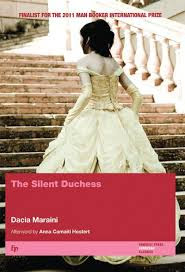 Last week the 20th Oxford Literary Festival was held at Oxford University from April 2nd to 10th, 2016. Among the numerous and fascinating talks, presentations and book readings, I had the great pleasure of meeting Italian author Dacia Maraini, whose novel THE SILENT DUCHESS earned many accolades, including "Finalist for the International Man Booker Prize, winner of the Premio Campiello (Italy’s equivalent of the National Book Award), short-listed for the Independent Foreign Fiction Award upon its first English-language publication in the U.K., and published to critical acclaim in fourteen languages…" (source: January 1st 2000 by The Feminist Press at CUNY).

Here are some of Dacia's 'blooming tips,' which she shared for writers but are applicable to anyone who aspires to augment their own creative life.

My Inspiration Garden: On Writing…
with DACIA MARAINI

1. I BEGIN WITH…
"…my own experiences. I consider myself a storyteller…I started in Florence at boarding school with my friends, putting on productions…Usually there is a character who comes to knock on my door…and I offer them a coffee. If they spend the night…then I know that they want to stay…because they have put their foot in my imagination."

3. ON THE PRACTICE…
"I start at 8am (sometimes writing for 6 hours)…writing is a practice for me…sometimes I rewrite 100 times. Normally it takes me 2 to 3 years to write a novel, and 2 months to write a play. Novels have a time for 'sleeping'…and so I write plays. I like to write plays and novels together."

4. ON FINDING YOUR VOICE & WHAT TO DO WHEN YOU ARE STUCK…
"I was lucky because I grew up with writers…in a family of writers. My father was an anthropologist and we lived in Japan for 8 years [as a child]. When we returned [to Sicily, Italy] for a certain time I had been a bit deaf and mute, symbolically…[and this is what inspired a sense of how to write THE SILENT DUCHESS]"

5. YOU BECOME A WRITER…
"…when you have a reader. Writing is all about your relations. You are never a writer in isolation."

Thank you, Dacia Maraini, for sharing wonderful thoughts on writing, and the writer's life. 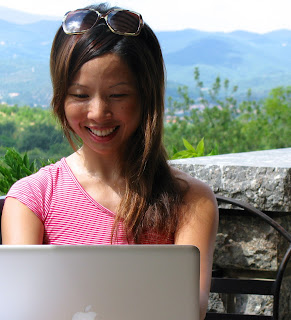 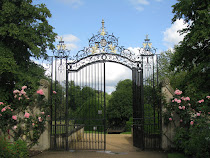 FUN FACTS: Did you know that MONET created his FAMOUS GARDEN in Giverny, France for RESILIENCY? The artist wanted a beautiful garden to help him survive the winters... 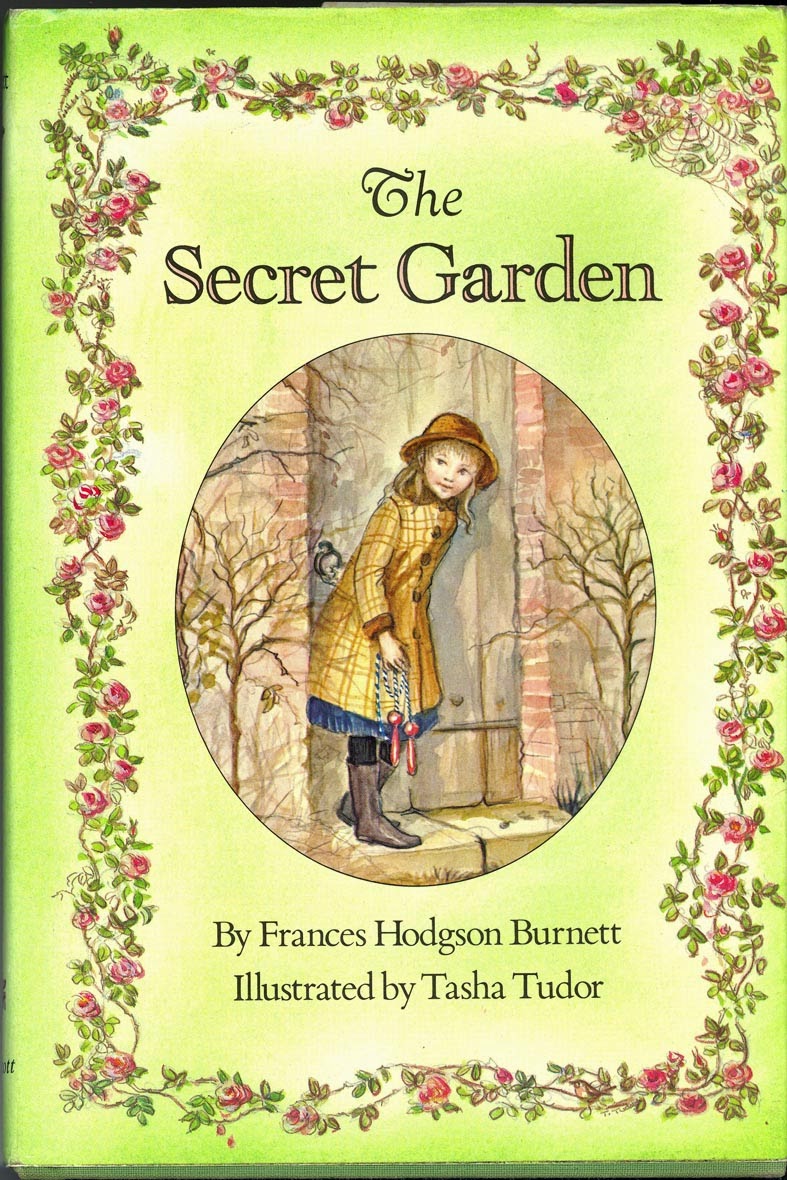 "OF COURSE THERE MUST BE LOTS OF MAGIC IN THIS WORLD..." 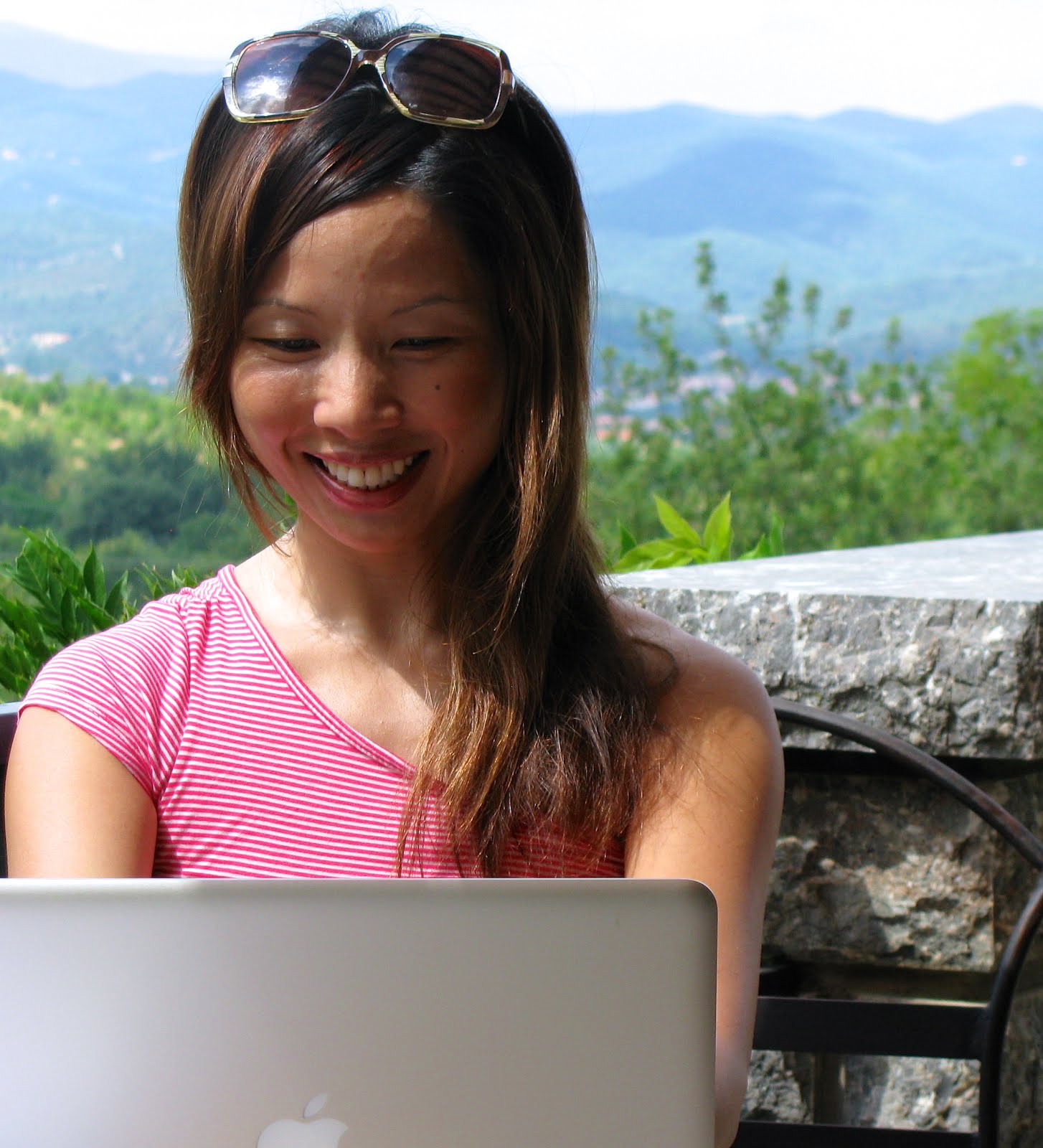 WELCOME TO MY INSPIRATION GARDEN! I am a writer & researcher. This is my new blog about books, authoring an authentic life, "inspiration hits" and yummy food treats. I was born to a birthmother from China, adopted from Taiwan & Hong Kong, and 'planted' in America. This blog is inspired by my (adoptive) mother, Janet Jue (1941-1999), and grandmother Lucy Jue, both L.A. girls who loved books and gardens. No matter where you were 'planted,' may you bloom your best.